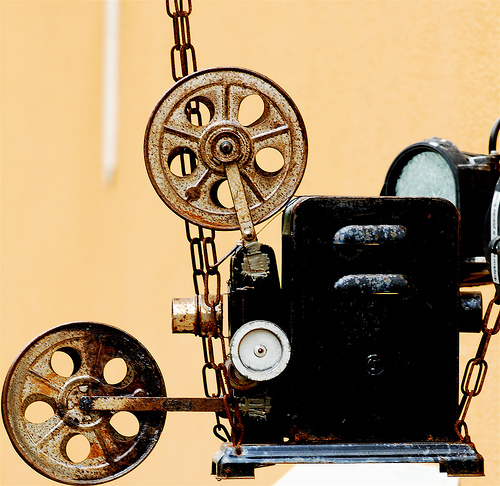 The Maya Angelou Resource Library has a wide selection of films available.   In this guide, the films are divided by format, DVD or VHS, and then arranged alphabetically by title in order to facilitate finding an appropriate film.  With each entry, the call number and information about the item is provided.  The majority of the films are located on the 1st floor of the library (one floor down from the main floor). Click on the title to verify the location for the film.

DVDs in the Collection 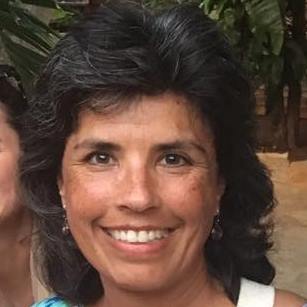