An upcoming event designed to amplify voices of anti-racism on the Rollins campus. 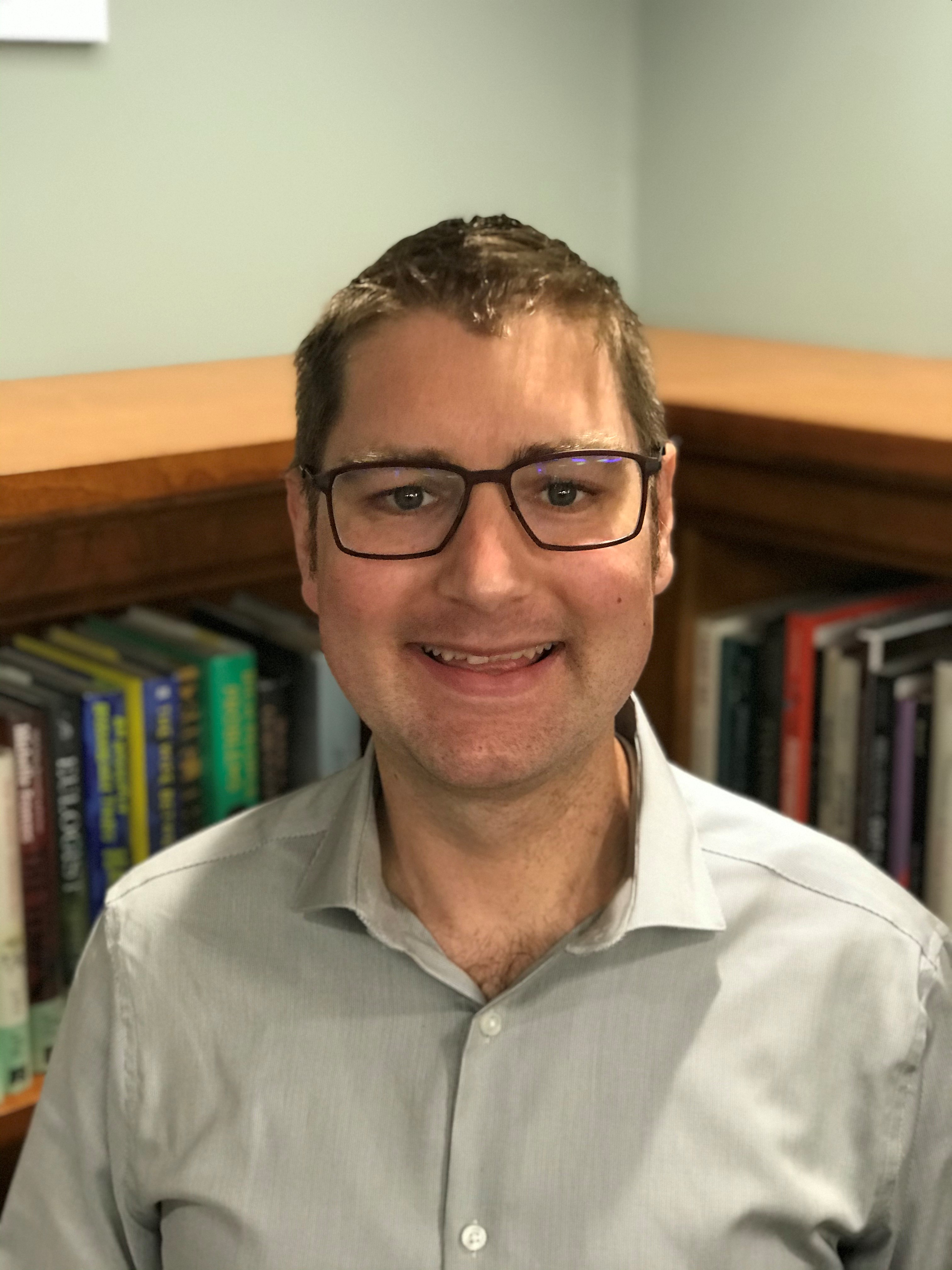 Come together to amplify the voices of those affected by the oppression of racism. Join us to share the work of authors who can lead us toward becoming an anti-racist and more diverse  and inclusive community.

This will be a virtual event where we invite Rollins students, faculty, and staff to read a 2-3 minute passage from an anti-racist book, poem, or article of their choice. Don't feel like reading? Please join us to listen in.

Please e-mail Business Librarian Blake Robinson with any questions about this event and Head of Collections & Systems Jonathan Harwell with any book requests for this event. We're looking forward to your participation.