What are these sources?

Reference sources are a good place to get an overview of a topic in a few paragraphs or a few pages. Looking up a topic in a reference book is an excellent way to familiarize yourself with the key concepts, terminology, and people associated with the topic. This background is important both for understanding a topic and for searching effectively in online databases for articles and books. In addition, many reference works provide carefully selected bibliographies which may lead you to further reading.

The following are just a few examples of the reference books available which might be particularly useful for your class. Similar books might be found nearby under similar call numbers. They can be found on the second (main entry) floor of the library. 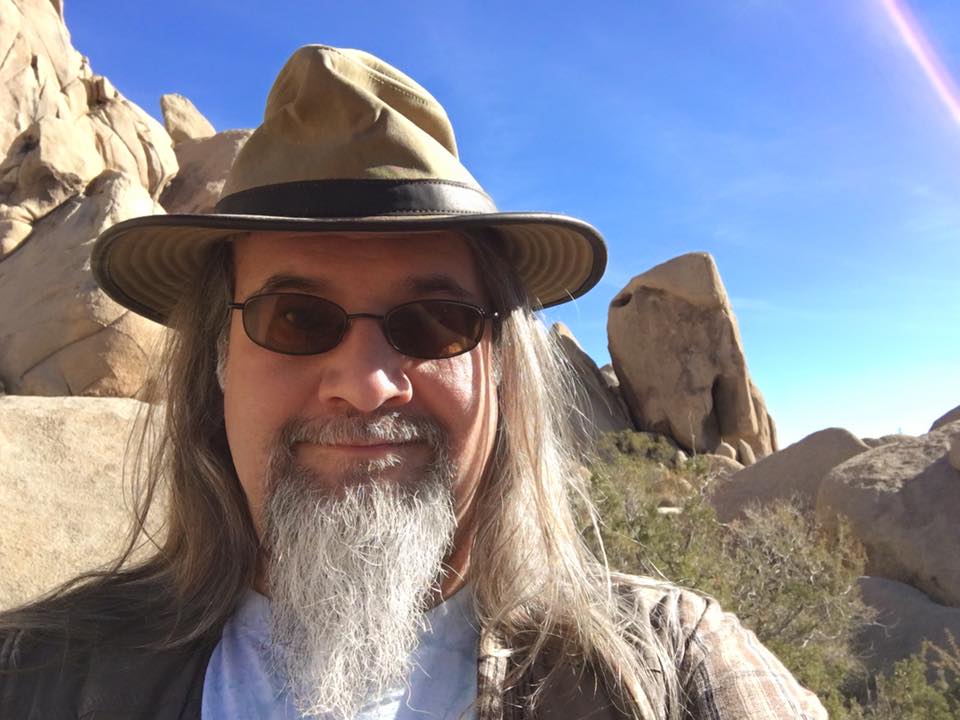 You must have JavaScript enabled to use this chat service.