Study Brevis Narratio (G159.B7 Rare Sp. Fla. Book), in a Word document, address the following questions, answer as thoroughly as you can to convey your perceptions:

Through critical analysis of representation and the ways Native- and non-Native-created texts (film, digital video, television, radio, print media, art, literature) have contributed to the construction of racial and ethnic identities, this course specifically addresses how contemporary Indigenous peoples reclaim textual production to (in)form identity, reconstruct the past, revitalize culture, and assert sovereignty and treaty rights. Course foundations address American Indian prehistory, the European colonial period, and the American period of American Indian history and experience. The course broadly confronts how a variety of media texts—film and digital video, in particular—and traditions intersect with questions of race, ethnicity, and other identity categories, how such texts have engaged with diversity and marginalization, class and inequality, and how they may affect identity formations and relations. 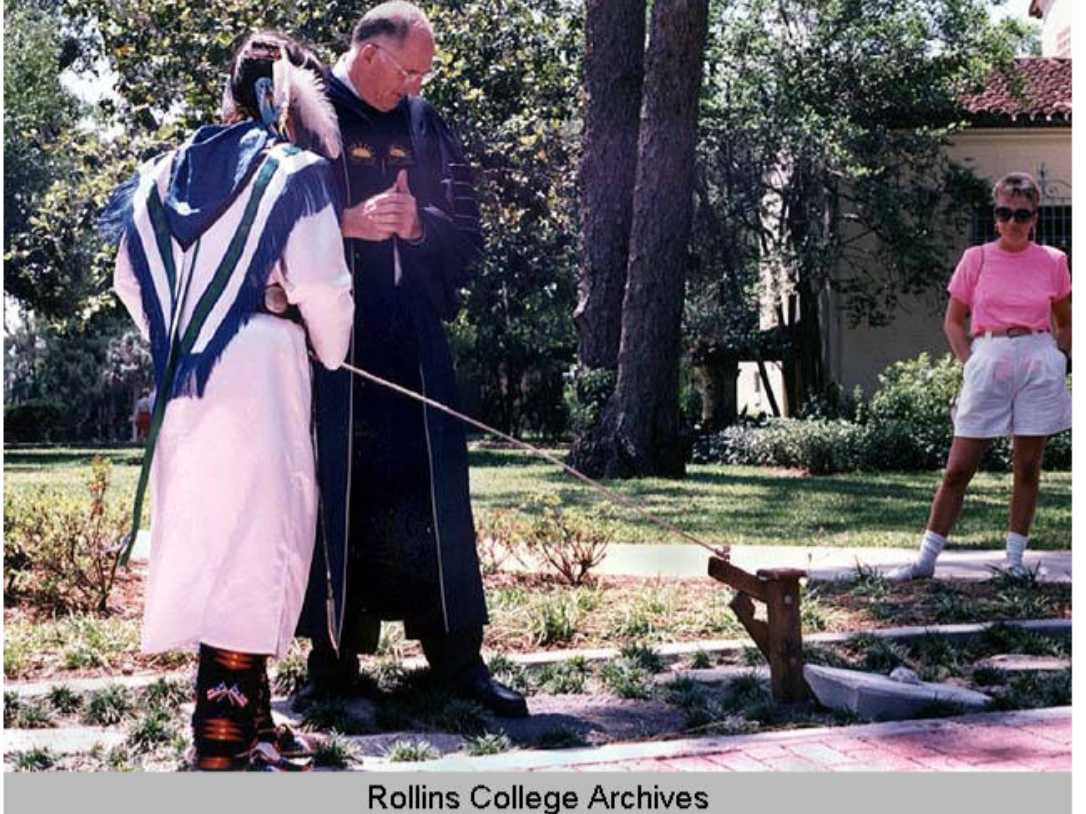 What is a Primary Source?

Primary sources are original sources created at the time an event occurs and are directly associated with their producer (or user). They offer a firsthand account of events, from the perspective of participants or eyewitnesses. They can be found in a variety of formats, including the ones listed on this Primary Source User Guide, and serve as the raw materials researchers use to analyze and interpret the past.

Examples include: Diaries, Letters, Newspapers, Government Documents, Photographs, Novels, Interviews, Speeches, and Clothing. This is just a sampling of what can be considered a primary source. 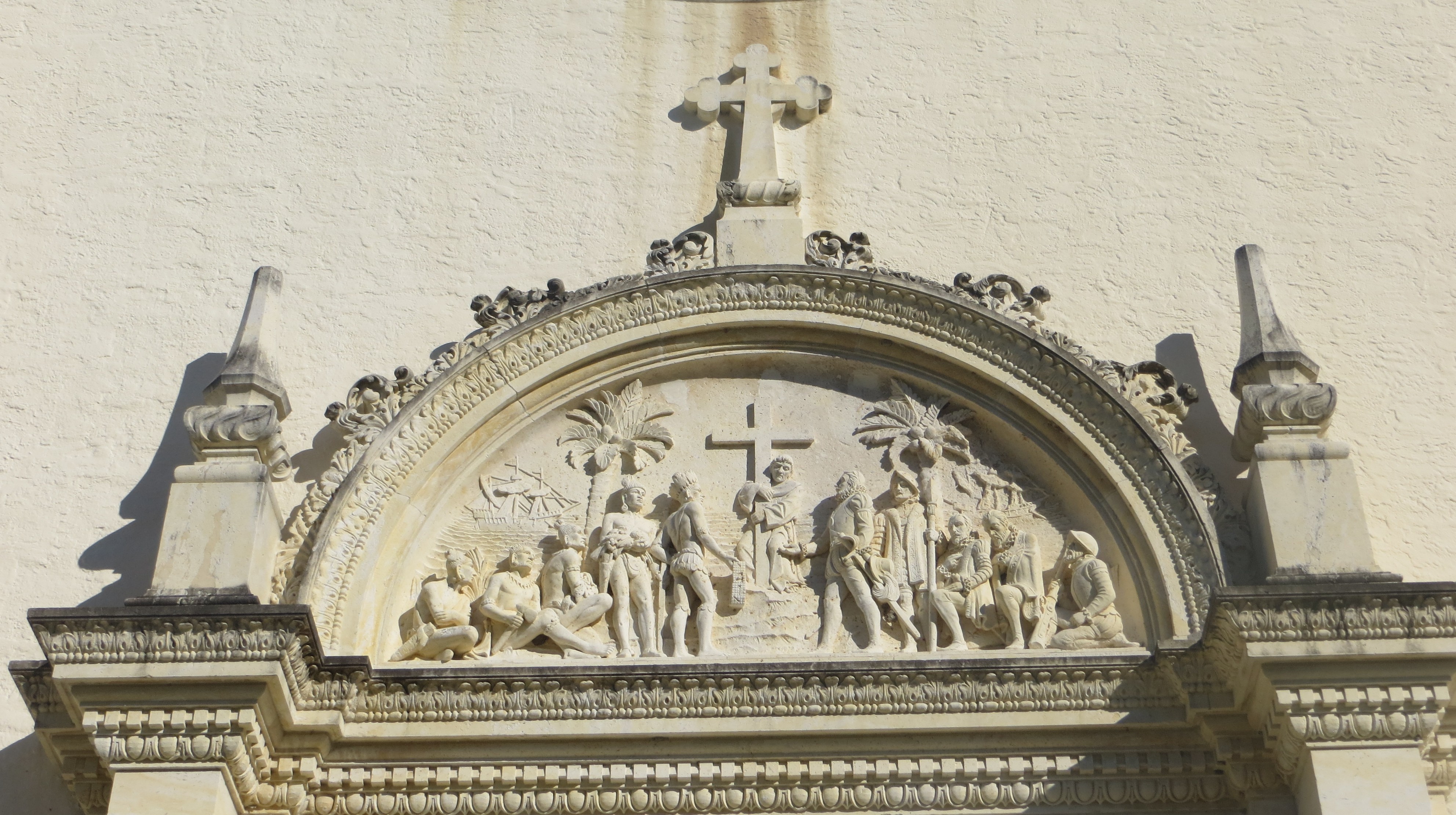 The following guides are available for citing archival materials consulted for papers, projects, and publications:

Representations of American Indians in media and culture become a lens whereby students can examine the diverse components that factor into the construction of the self. Learning how Native resistance and survivance are also dependent upon the reclamation of self-representation in media and culture will enable students to better understand how specific groups define racial, ethnic, gendered, religious, cultural, and other identify formations.